St Albert Sturgeon (SAS) is extremely excited to announce our Coach and Athlete Directors for 2020 season.

SASVC is extremely excited to announce that we have four extremely knowledgeable and highly credited Coach and Athlete Directors for this coming season. They will be supporting our coaches and working with each teams athletes that they are assigned a couple times throughout the season. They will be a great resource for our club, coaches and athletes. We are looking forward to a great 2020 season. 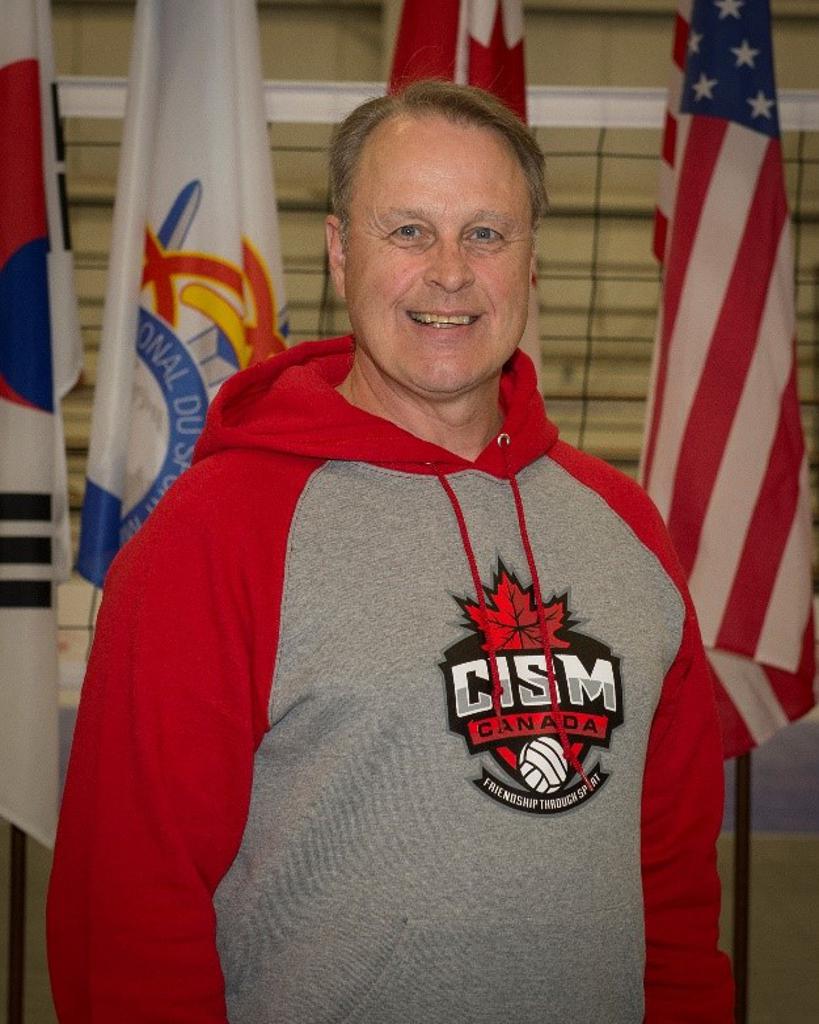 Coach and Athlete Development Director 17U & 18U - Chuck Harvey

Chuck Harvey has been with our club since 2014. He is a trained Performance coach (Level 3) who has over 3 decades of coaching experience. Most of his volleyball experience has been internationally with the Military National Men’s Volleyball team where he was an athlete, coach and now manager of the program. Last year, his team qualified and represented Canada at the 7th World Military Games in Wuhan, China. An event second in size to the Olympic Games. He has worked with many other national teams in training his coaches and athletes for the last 6 years. He attended several coaching clinics abroad, including the USAV High Performance coaching clinic at the US Olympic training center in Colorado Springs. He was recently presented the 2018 Canadian Armed Forces Dedication to Sports award at the hall of fame ceremony in Ottawa. Chuck still serves in the military and has been a resident in St Albert for 24 years with his wife and two grown up kids who have recently “left the nest”. When not involved with family, military duties and volleyball, he can be found fly fishing throughout Alberta. Chuck is looking forward to supporting our 17U and 18U coaching staff and athletes this coming club season.

Coach and Athlete Development Director 15U & 16U - Tiffany Dodds-Little

Tiffany is a level 2 certified coach with over 14 years experience. With versatility at three positions Tiffany Dodds-Little is recognized as one of the brightest young stars of North American volleyball.
Her versatility at three positions has been a strong asset with the Canadian national team as she has proven proficient at right side, left side and setter during her 71 international matches. One of her strongest attributes is her blocking ability and her attacking efficiency continues to improve even though she is and has been one of the Canadian national team’s best attackers. As part of Team Canada at the 2010 World Championship Qualifier, she was named tournament MVP and best spiker.

Tiffany Dodds-Little, who hails from Lucky Lake, Saskatchewan, made history in 2008 as the first Canadian female player– and only the second Canadian player–to play professionally in Korea. She’s also played in Spain, Puerto Rico (where she was named to the All Star team) and Japan.

Currently just finished her second season as an assistant coach with the University of Saskatchewan Huskies, Dodds Little played with CIS Canada West rival, the University of Alberta. Her three-year CIS career included an exceptional 2006-07 when she was CIS MVP and an All-Canadian as well as earning MVP honours as the Pandas won the national championships.

She continues to coach, and still has aspirations to play Professional volleyball overseas.

Coach and Athlete Development Director 15U & 16U - Gavin Little

Gavin is a level 2 certified coach with over 15 years of experience. Gavin was born & raised in Fairview, Alberta. He completed his Grade 12 year at Grande Prairie Composite High School, to pursue volleyball. While in high school, he was asked to play for the GPRC 21U team. He attended Grande Prairie Regional College for 2 years, where he studied Education & was MVP as a right side in only his second year. He transferred to the University of Saskatchewan, where he played for 3 years as a left side & was named team MVP in his final season. Following his CIS career, he was offered his first Pro contract to play overseas. He played in Finland, Switzerland, Holland & Germany before retiring due to injury. He had standout seasons in both Switzerland & Germany. In Switzerland he finished 2nd in the League for points scored as a left side, and in Germany he was team MVP and 1st in the league in kills as a right side.
Gavin has been very active in the volleyball community, giving back by coaching many camps in Canada as well as overseas. With his roots in Edmonton, he plans to stay involved with coaching for many more years to come. 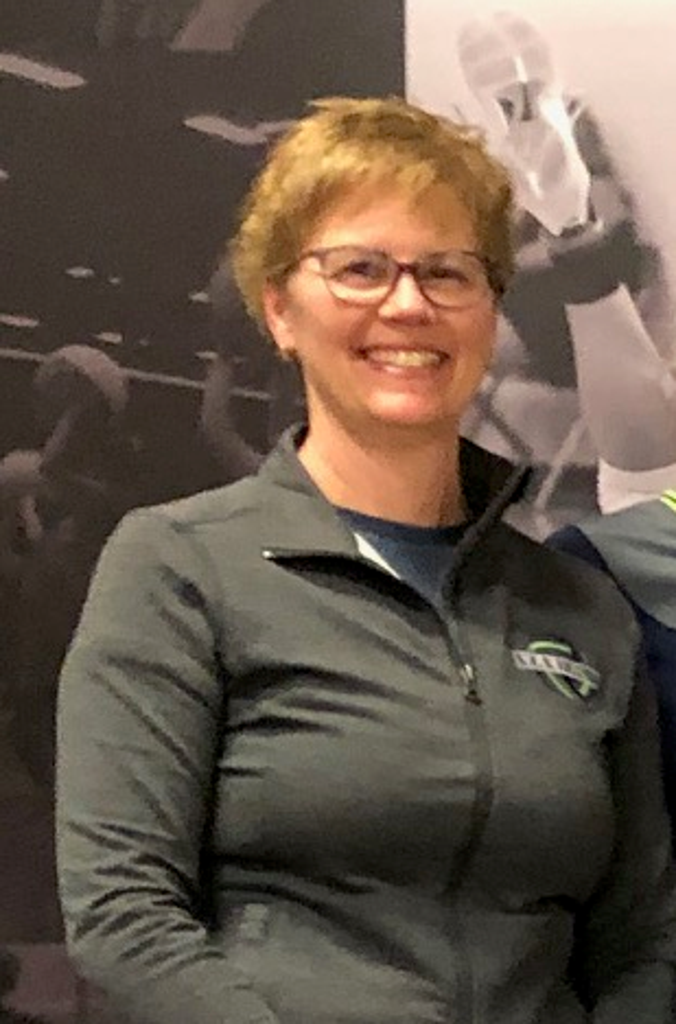 Coach and Athlete Development 13U & 14U - Dianne Worthington

Dianne Worthington has a wealth of coaching experience with over 25 years of coaching Volleyball at both Jr. and Sr. High School.  She began coaching club volleyball while doing her education degree, and returned to coaching club in 2008.  She has spent the last eight years coaching for SAS at the 14U, 15U, and 16U levels.  Dianne is currently teaching at Sir George Simpson, coaching both Jr. and Sr. teams there.  Taking over the senior team in 2008, her school team has reached the SAPEC City Finals seven times, winning six championship banners.  A number of players have come through her teams with great success after high school.  Whitney Follette, a member of the 2007/2008 SGS teams - played for Arizona State University and is currently playing pro league in Europe.  Jamie Bain, Hannah Gorgichuk, Alexis Anderson, all SGS players, and Julia Donnelly – all played for SAS with Dianne, from 14U-16U, and are currently playing for NAIT.  Lauren Tremblay – a member of the SGS Team in 2012-2014, currently at Paul Kane, played for the Alberta Summer Games 18U Team, as a 17U player, this past summer (2017).  Dianne is still an active in the sport, being a product of the club system.  She plays both indoor and beach.  We are very excited to have Dianne take on the new role as our Coach and Athlete Development Director for 13U and 14U this coming season.